Presented by the ifva, Hong Kong Arts Centre, supported by WYNG Master Award. With the topic of IDENTITY, ifva is now calling school to join this video education project. The project aims to inspire teenagers to express themselves, share their powerful ideas and viewpoints through moving images.

This year’s topic is “Identity”. Identity is how a person sees him/herself in relation to those around him/her and can be comprised of many chosen and unchosen, visible and invisible traits and social roles. By using moving images it gives young people an opportunity to have their voices heard and to share their powerful ideas and viewpoints. The series of workshop equips the young filmmakers with fundamental filmmaking skills as well as the knowledge and awareness on the topic Identity and its influence in the self and the society. With further screenings and discussions, we hope to encourage mutual understanding and increase respect and tolerance for diversity.

All participating school students, school representatives and teaching artists will participate together on Kick-off Day, we will carry out different activities, film appreciation at the Hong Kong Arts Centre, and have more understanding and learning about the topic “identity”. From October to December, students will learn from creative inspiration and concept development, hands-on technical workshops, studio-based production and guest sharing, they will be expected to think critically as well as to express creatively. They will work closely with teaching artists to produce a creative video during October to December. 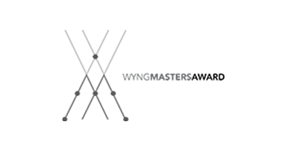 To start off the day, Cheung Chi Wai (Curator - Concept & Photography) and Ida Kwong (Curator and Writer) shared their conceptual photography project ID Exchange in relationship to this year’s topic IDENTITY. Students were encouraged to participate in clothes exchange with fellow schoolmates to explore the possibility of identity exchange. South Asian actor Peter Chan was invited to talk about his own story as an ethnic minority living in Hong Kong. We also had our teaching artist Wong Yee Mei showing her award-winning short documentary film, This Pair and leading in to a fruitful discussion with participating students and teachers. Lastly, moderator and speaker Gary Tang rounded up the day with his reflective sharing on identity.

Date: October to December 2015 (date and time of the workshop will be discussed with the school for a period of six) 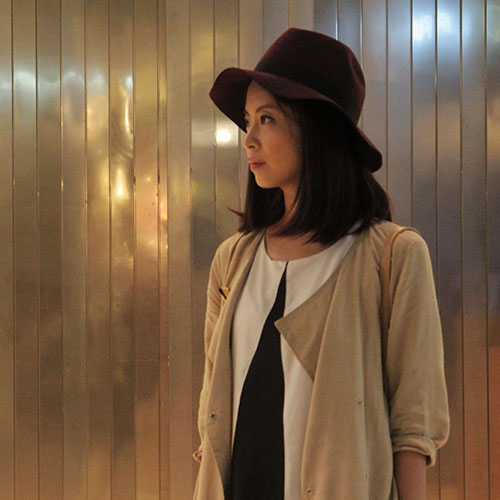 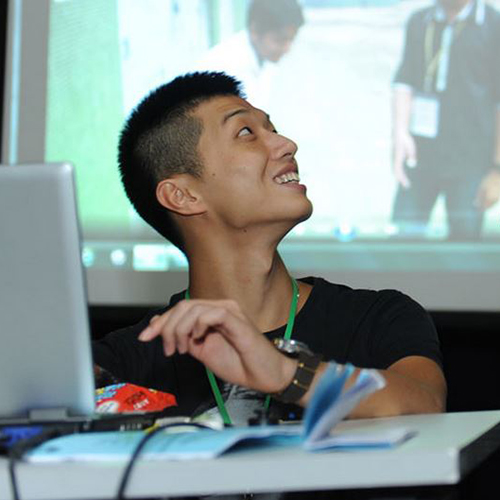 Graduate of City University of Hong Kong School of Creative Media, Wu Hong-lun, Joseph is a video-artist and experienced director, writer and teacher in his field.

His first short 5 minutes, which was selected to the 34th Hong Kong International Film Festival - The Devil's Playground, and the New Taipei Film Festival - International Student Film Golden Lion Awards, is one of the best student films of 2009. His second, The Waterside, was a selected short of 2010 Hong Kong Independent film festival, and a committee recommendation short of the 16th ifva Awards. Afterwards, he made his third Shabnum, the dew, for the Fresh Wave International Short Film Festival 2011. Now he's running his own studio Ballab that focuses on TV commercial and corporate video production. 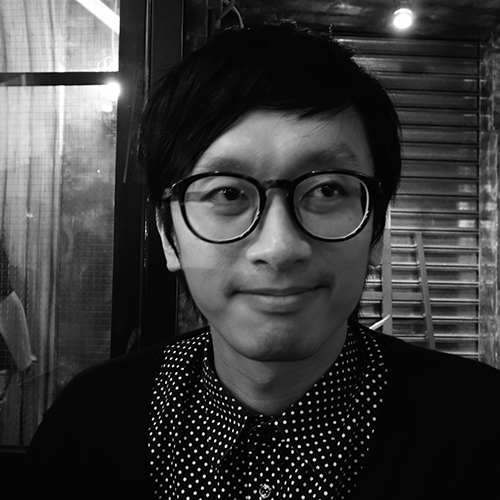 WONG Wai Kin (b.1987) is an artist received his Bachelor of Arts in Creative Media from City University of Hong Kong and Master of Cultural Studies from Lingnan University. He uses videos, photographs, performances and installations, to depict time passing though the object as well as the memory it leaves in the mind. Most of his performances response to social issues, such as Exercises in violence (2015). His works have been exhibited in New York, Taipei, Macau and Hong Kong. Wong is currently a video and photo journalist at a news organisation, Stand News. 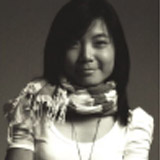 She is a multimedia performer and has been involved in theater from her university days. She has served as actress, playwright, producer, and director, frequently within the context of her work with the independent theatre company, FM Theatre Power. Lai also has several solo theatrical performances (e.g. her play Women in Red, which ran at the Queen Elizabeth Stadium in 2014) to her credit. Her theatrical work has won Lai many critical accolades, as well as leading to numerous opportunities for cultural exchanges abroad. She was also appointed by West Kowloon District Authority and Hong Kong Arts Development Council to conduct research on performance in public spaces in New York, San Francisco, Chicago and London.

Lai’s most recent works are the short 1 + 1 (2010) and the follow-up feature N + N as a response to the Hong Kong government’s decision to evict Choi Yuen Village in order to allow for the development of the Hong Kong Express Rail Link. The film focuses on the relationship between a young girl and her grandfather, and the effect that the eviction of Choi Yuen village has on their lives. It played at the Broadway Cinematheque for over six months, and was a critical and popular success that led to the feature N + N – an extension and elaboration on the short’s narrative. N + N played at the Broadway Cinematheque for nearly one year, was entered into almost 30 international film festivals and won ten grand international awards. 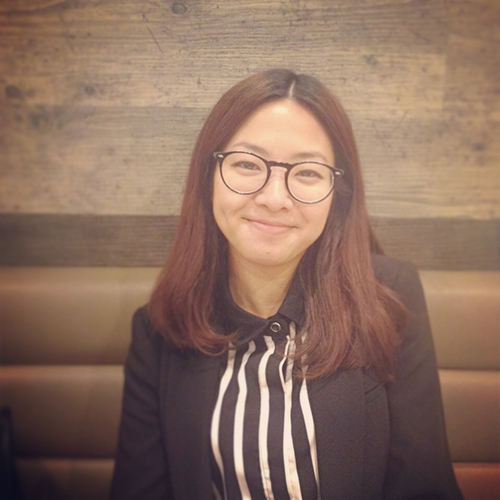